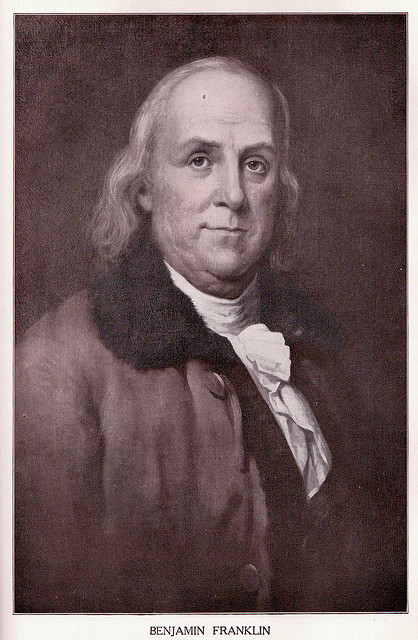 It was Benjamin Franklin who said, “If you would not be forgotten as soon as you are dead, either write something worth reading or do something worth writing.”  My father had a great career supplying our family with not only needs but wants growing up.  As he hit his 60s, however, he had an overcoming desire to ‘leave a legacy’ and bounced around a few startups which didn’t turn out as expected.

During the downtime between companies, my two boys slightly changed what they called my parent’s house.  It changed from wanting to “go to Grammy’s house” to “wanting to go to Grammy and Oompah’s house.”  One nice night after dinner and a couple of drinks, my father and I were able to talk about the legacy he was really leaving…not at work, but with his grandsons.

If leaving a legacy at work simply means success and fortune, we have missed something fundamentally important to what once was the American Dream.  Indicating “the ability, through participation in the society or economy, for everyone to achieve prosperity,” we many times substitute everyone achieving prosperity for myself or my company achieving prosperity.

Consulting at Credera over the past two and a half years has been an absolute joy, working with great clients and remarkable people.  Consulting is an interesting symbiotic relationship, for consulting needs other businesses to give it life, yet consulting can only thrive if its partner business thrives as well.  Prosperity for the consultant comes through partnering with companies to achieve a common goal.  However, the legacy for the consultant comes through the change made in individual lives as a result of relationships.

Often, those relationships are forged on the anvil of shared hardship. There’s the twenty-four-hour go live which brought out team delirium, the security breach that called all hands on deck, code refactoring on the fly, and decisive leadership when faced with daunting uncertainty.  Add to the hard times the hard conversations, the ownership in accountability, and the experience of effective delegation and we create mentor moments which forever redefine both who we are and what we do.  The common thread winding through the team and the mentor is the unmistakable imprint of the people who made profound changes in each other’s lives.

The legacy left, then, is participating as a team toward a common goal—towards joint prosperity-to revive the true American Dream.

After all, working for our own prosperity is no legacy at all, but working to help others—well, that may be something worth writing about.