Credera and RAPP were recognized at the 2019 I-COM Data Science Hackathons in Malaga, Spain as winners in both the P&G and Warner Bros. challenges.

Before the challenge began, teams had about a day to get acclimated and learn a little about the challenges they were about to tackle. Then at 10 a.m. on Saturday the hackathons started. Approximately 50 teams competed in one of three challenges, which included the Google and Carrefour Challenge, the Warner Bros. Challenge, and the P&G Challenge. Each team had 24 hours to put together a data science model as well as a presentation on their findings. 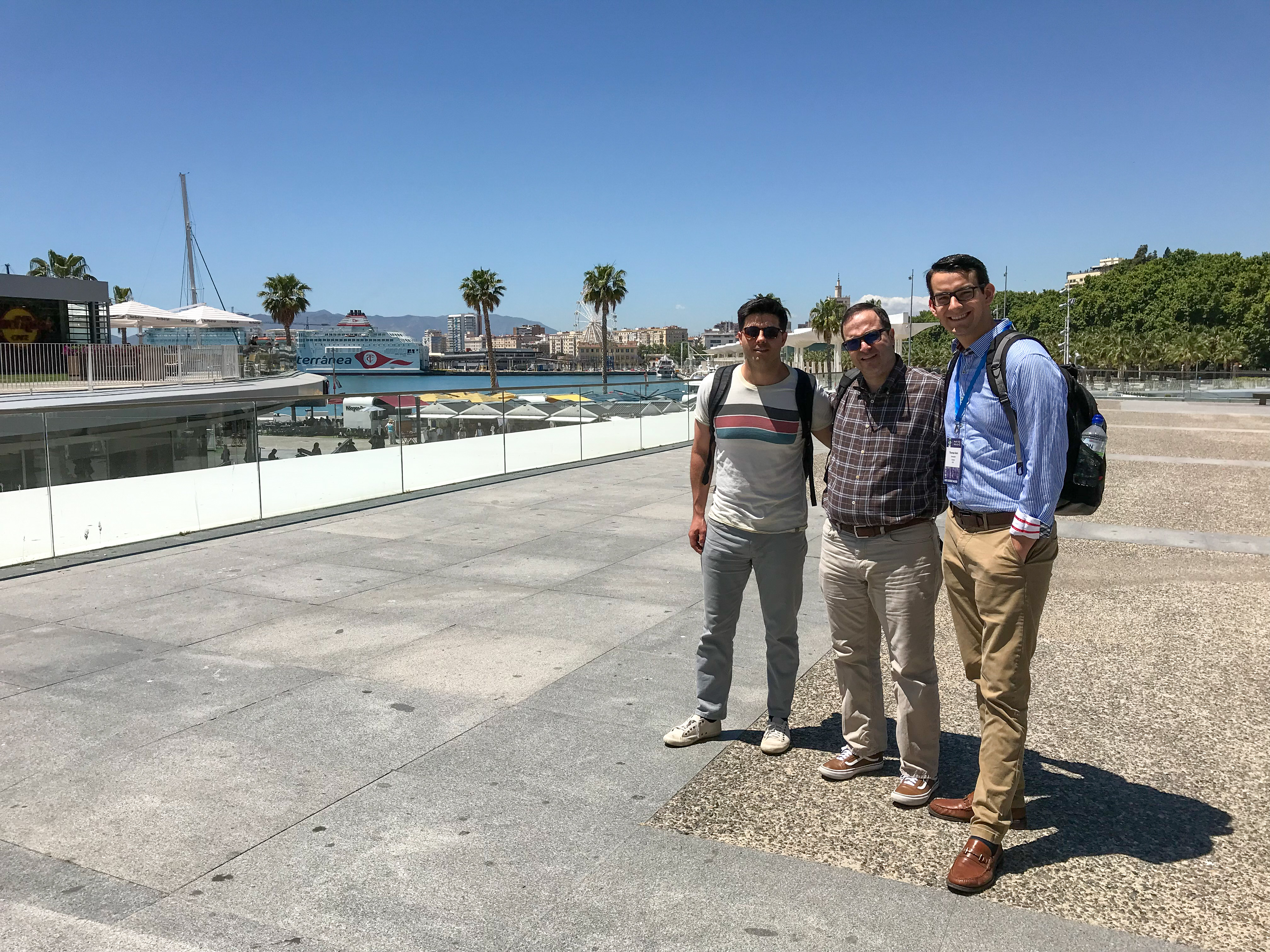 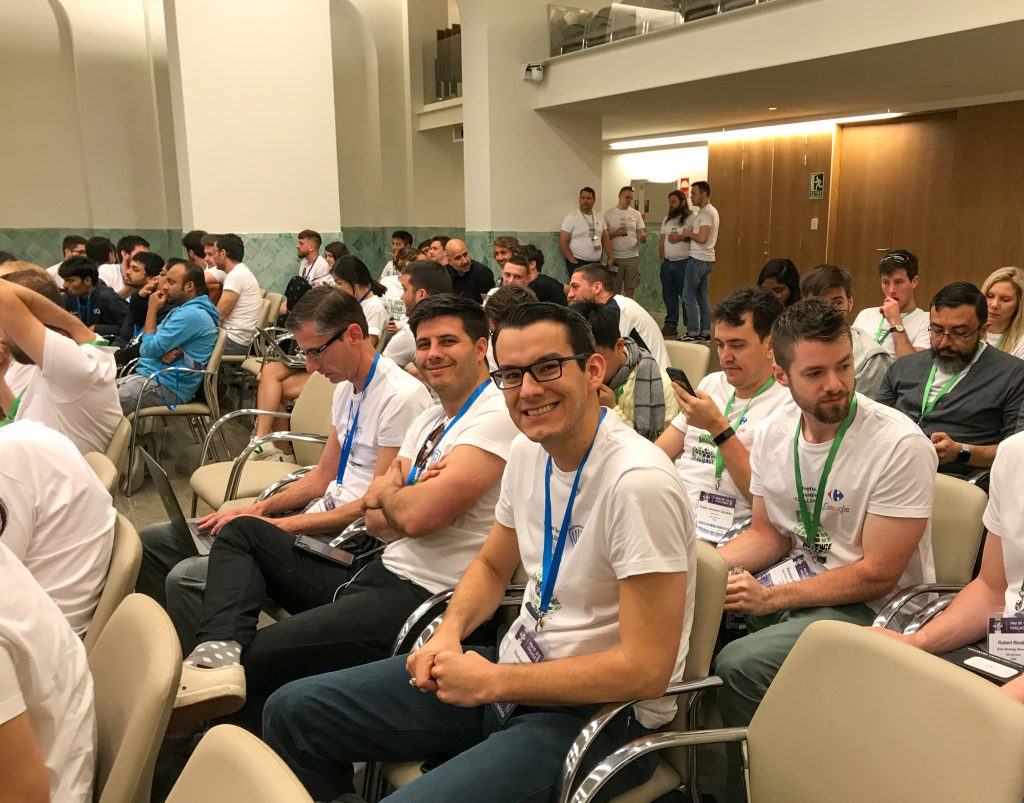 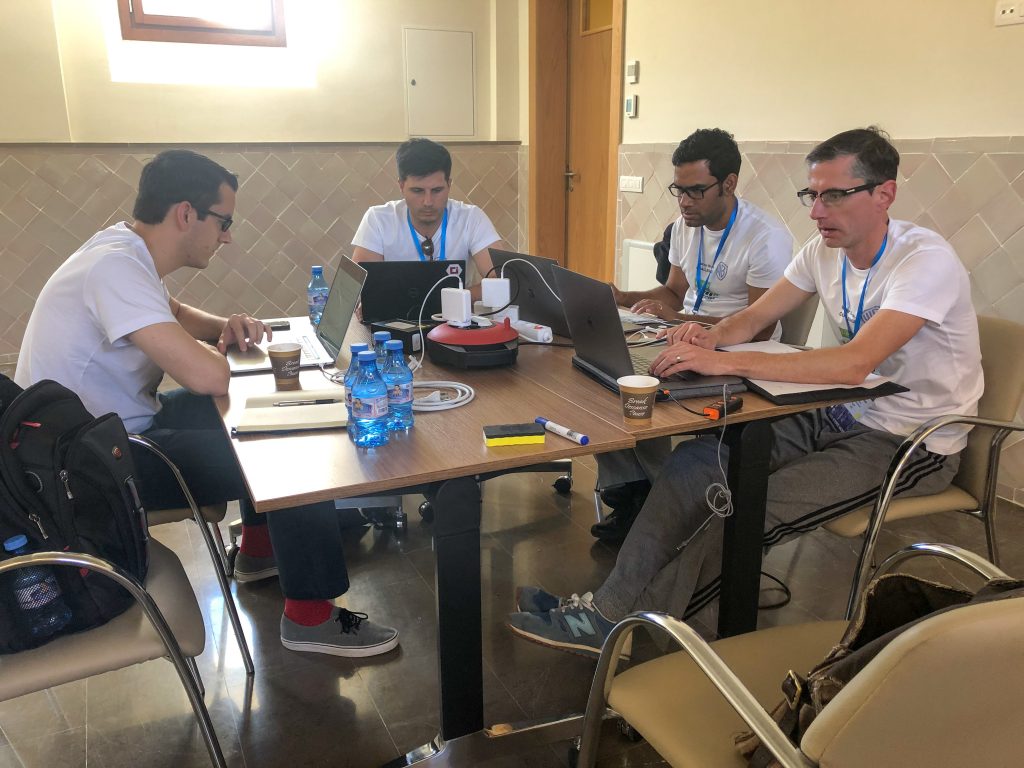 Credera and RAPP, both a part of Omnicom Precision Marketing Group’s portfolio of companies, partnered together to compete in both the P&G and Warner Bros. challenges.

ABOUT THE P&G CHALLENGE: The focus of the P&G challenge was to define a set of insights and a behavioral and data framework for P&G and retail partners to help new mothers find the right products across the P&G portfolio and improve sales. Credera’s John Franks, principal in our Analytics and Business Intelligence (ABI) Practice led this team alongside three RAPP team members.

ABOUT THE WARNER BROS. CHALLENGE: The focus of the Warner Bros. challenge was on predicting entertainment consumption behaviors and patterns, focusing specifically on the differences between customers, where they choose to consume their content, and what type of content they choose to consume. Credera’s Scott Ziemke, senior architect in our ABI Practice, and Tom Kelm, consultant in our ABI Practice, were both on the Warner Bros. team with two RAPP team members.

“Participating in the different challenges highlighted the synergies between RAPP and Credera,” said Credera Senior Architect Scott Ziemke. “RAPP’s really strong data scientists combined with Credera’s programming expertise made for a winning combination and showed how we can complement each other on future engagements.”

On Sunday morning, each team had to submit and present their results. The presentation was delivered later on Sunday before “juries” of marketing science professionals and experts in the field. All teams presented their findings and their chosen approach for the different challenges they were participating in. Finalists were announced later that night. In all of the respective challenges, I-COM selected two or three finalists to go to the next step. To become a finalist, the most important element was how the team did with modeling and analyzing the data.

Once the finalists were announced, the teams had to reset their focus on the next phase of the challenge. The finalists were given most of the day Monday to refine their presentations, in addition to any additional requirements for the individual challenges. Late Monday night, final presentations were delivered that would then be given at the conference itself the next day.

On Tuesday morning, the finalists in each of the three challenges presented in front of the entire conference of approximately 300 marketing and data experts. RAPP and Credera presented their final presentations for both the P&G and Warner Bros. challenges. At that point, all of the jury and industry experts’ feedback from all of the competitions was gathered to assess and identify the winners of the challenges. For the final presentation, the most important element was the presentation itself.

Late on Tuesday night, the winners were announced. Both Credera and RAPP teams that participated were named winners in two out of the three challenges!

“Our teams were ecstatic. The collaboration of the two teams together (RAPP and Credera) resulted in two winners in the end,” said Credera Principal John Franks. “The quality of presentations—that usually take two to three weeks to create and were created in only two days—was very strong by every finalist.” 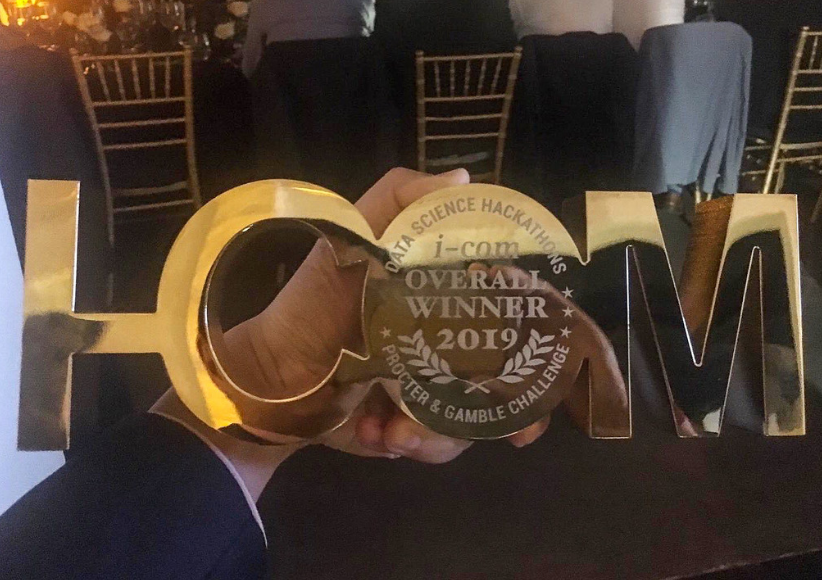 Learn more about I-COM and the Data Science Hackathons here. If you’re interested in learning more about the challenges or how Credera can help you tackle real business problems using data science analytics, feel free to reach out to us at findoutmore@credera.com.