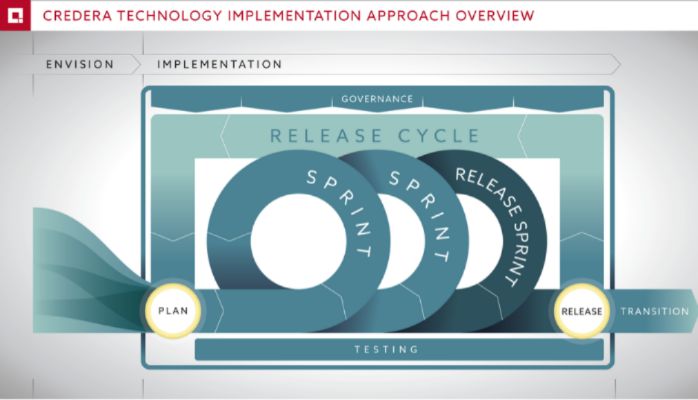 A recent study by Rally measured performance across thousands of projects.  Performance was defined as the combination of Responsiveness, Quality, Productivity and Predictability.

There were a number of really interesting findings from their study that can be applied to how your teams are organized to maximize performance.

My summary of their findings is that teams that are more disciplined about their software development and agile practices perform better (e.g., focus resources, plan and breakdown your work, manage WIP, learn from each sprint, etc.).