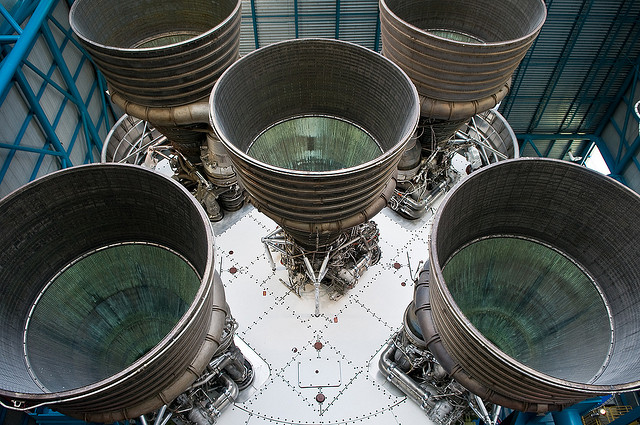 Everyone was working on the wrong things.

At least if you only dropped by our team room momentarily, that’s how it may have seemed.  Backend developers were providing visual design recommendations, the XD designer was helping make technical architecture decisions and lower level resources were running the demos for the project manager.

While this might seem like a recipe for failure, not only did we successfully deliver a sleek and solid product, but we all emerged better from a client, personal and professional standpoint.

Much of this revolved around our respect for each other, which led to intentionally investing in each other’s success both on and after the project.

Laying the Foundation for Skill Transfer

Intentional skill transfer between respected growth-minded team members can turn a team from independently operating resources into a cohesive, well-oiled engine.  By intentionally teaching others you’ll also solidify your own skills, by forcing yourself to fully understand and be able to defend your material.  That can make you an expert in that specific area.

While skill transfer is likely to occur simply by working alongside team members, we can accelerate the skill transfer process and individual development by taking an intentional, disciplined, and proactive approach instead of a passive, hands off, and reactive stance.

A bit of intentionality can go a long way.  Using engines as an example, fuel properly primed in the well-tuned engines of the space shuttle can create an exponentially larger amount of energy, eventually launching itself into orbit in just about 480 seconds, compared to an open lighting of fuel, which would result in a large, fast, uncontrolled explosion and only leave destruction in its path.

Transferring skills could range from a structured expectations document in a formal business relationship (manager/employee) to a more organic (teaching moments) transfer between mutually respected employees that have the care and concern to see each other grow and succeed.

Of course a few foundational characteristics of the mentor and the mentee must be in place to facilitate a successful transferring of skills.  For the mentor, they must be willing to sacrifice their limited time and energy in an effort to develop the mentee as best as possible to succeed in the long run, and best case, regardless of what they might receive in return for their efforts.  For the mentee, being dedicated to learning, available, and willing to accept teaching from their respected mentor ensures the mentor’s time is used efficiently.

Back to the Story

Skipping back to the successful scenario from the beginning of this article, how did this all play out in real life?  Individually, we all started the project working in our own areas of expertise: management, development, and UX. Over the course of the project we developed mutual respect for each other, both personally and professionally, which led to caring for and wanting each other to succeed both during and after the project. Each person had an interest, and even enjoyed, learning part of the other person’s craft.  So we began to equip each other not only for today, but when the day would come that we wouldn’t be working with each other.

This led to several intentional conversations not just around solving new problems, but also in taking the time to develop the vision, principles, and deeper understanding to support the solution.  This started with lightweight conversations around object-oriented programming and basic visual design principles, and at times descended into weighty personal topics (usually the kind of conversations you have behind closed doors with family members).  Professionally, this led to a team that was heavily invested in each other as well as not letting each other down (including the client) but instead delivering excellence.

Of course, reality isn’t always rosy.  There were plenty of hard, head-to-head conversations about doing what’s best for the project as well as plenty of times concepts were difficult to grasp and required restructured explanations.  Invisible walls between company divisions and fearful leaders can also hinder an environment of successful skill transfer.

480 Seconds in the Next Two Hours

Skill transfer can take a multitude of forms.  Finding someone who fits the qualifications explained earlier in this post and taking intentional action can accelerate the process.  The good news is you only have to be a single step ahead of someone to help them.

It takes approximately 480 seconds for the space shuttle to reach orbit.  In the next two hours, can you tangibly invest in someone, personally or professionally, for 480 seconds to help them develop skills they’ll need in life and work?  It might be the fuse to launch them on a new path and equip them for the journey ahead.